Business Makes Strange Bedfellows is set in New York City at the end of the 19th century. I originally started it several years ago because I wanted to write something light, something fun, that included some of the more outrageous elements of late 19th, early 20th century pulp fiction, and science fiction.

I love steampunk and other forms of alternative history, it's one of the main things I write. So I jumped at the chance to write about a 19th century New York City where back alley occultist practice real magic and abominable creatures roam the streets.

I was also writing a vampire story about a vampire character who was the exact opposite of the
smooth, sophisticated, seductive vampires more common in romance (The Memory of Blood and Lotuses is that vampire story.)

For Business Makes Strange Bedfellows though I thought why not embrace the trope?

Vi De Luca is smooth, sophisticated in her fancy suits. She is out for blood and sex, not above withholding her help in tracking down a monster that is killing innocent New Yorkers unless the other main character agrees to sleep with her.

But Dr. Gert Bower isn't just anyone, she is a doctor and scientist who's spent most of her life trying to use a combination of science and occult magics to reanimate the dead. Making deals with vampires is hardly going to slow her down.

While they do things usually associated with the villains rather than the heroes of the story I wanted to also bring out some of their better traits as well. Vi truly comes to care about Gert. Gert has a strong sense of honor along with right and wrong even if her ambition often overcomes her.

I also wanted to set these two characters against a world that felt much bigger than the story. So I took the late 19th century obsession with the occult and the spirit realm and made it real for those who knew the right people or where to look.

Vi as a vampire is naturally part of that world. While Gert is just entering it, but has come to value it just as much as science. In fact for Gert sees both as very similar working together to obtain her ultimate goal of overcoming death, through scientific (or magical) means.

This is something I love, situations or worlds were science and magic are not pitted against each other but go hand in hand. Certainly this is an important part of the world building for Business Makes Strange Bedfellows and also Gert's character arc in particular.

Lastly I want to talk about the gorgeous cover created by Aisha Akeju. Originally I only asked for something gothic, like the covers to the old gothic romances and gothic horror paperbacks I grew up reading.

With this minuscule amount of feedback Aisha was able to create this beautiful and haunting image. The cover depicts the Bethesda Fountain that stand in Central Park. It was commissioned in 1842 to celebrate New York City's first modern waterway. Designed by Emma Stebbins it is the first public monument designed by a woman in New York City. 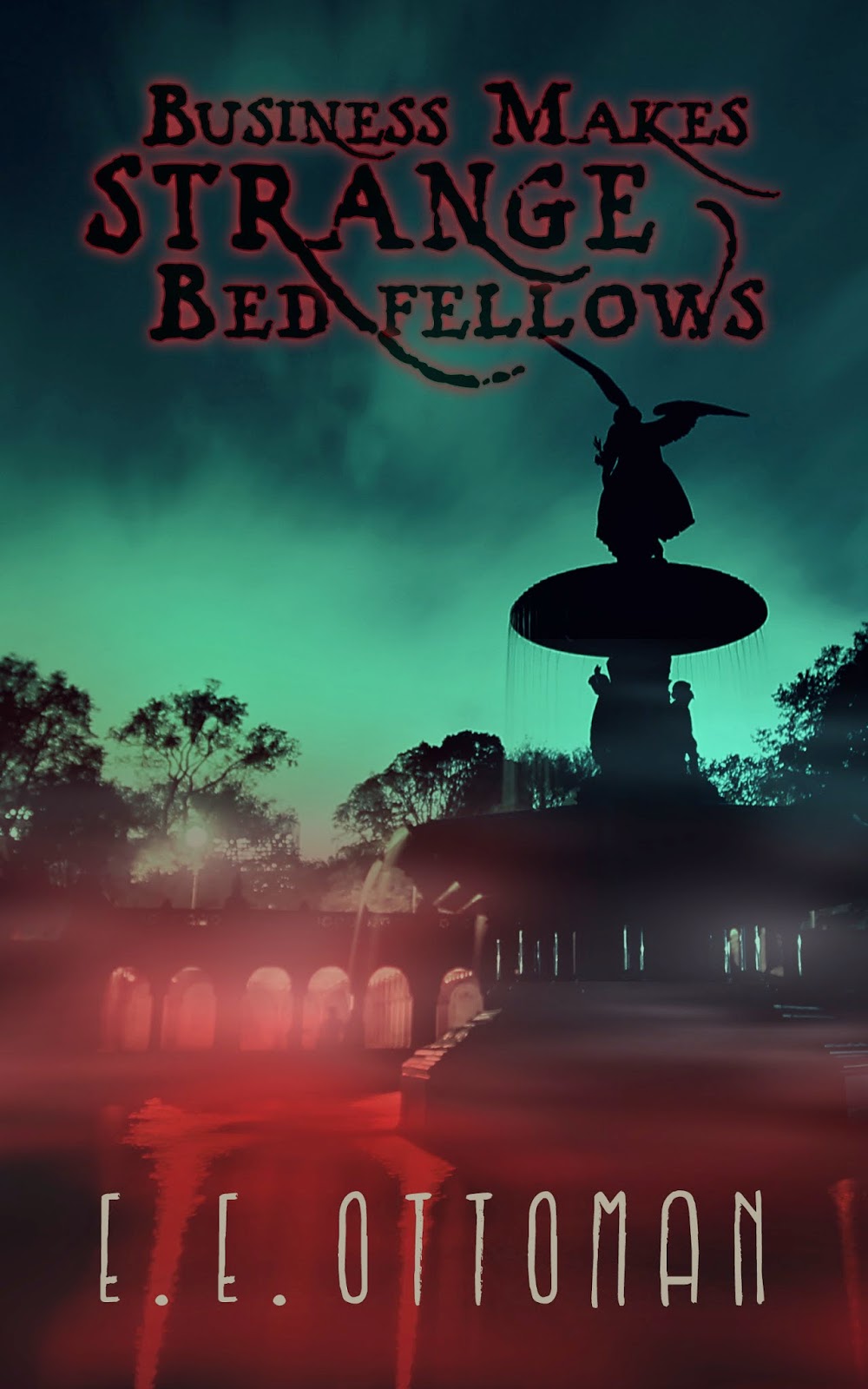 Dr. Gert Bower's day goes bad fast when she accidentally releases an abominable monster of the abyss on the streets of New York City. Desperate to stop it, she turns to the only person who can help her track the monster down. Vi De Luca is a private detective and creature of the night, a vampire more than willing to help Gert—for a price.

In exchange for catching the monster, Gert must spend one night with Vi, and let Vi have her way with Gert's blood and body. Though she does not remotely trust Vi, for the good of the city Gert agrees. Yet tracking the monster turns out to be more than either of them had bargained for. When Gert embarks on an experiment to try and reanimate a human corpse things just keep getting worse.

Buy from the Publisher

Email ThisBlogThis!Share to TwitterShare to FacebookShare to Pinterest
Labels: the mysteries of my writing world 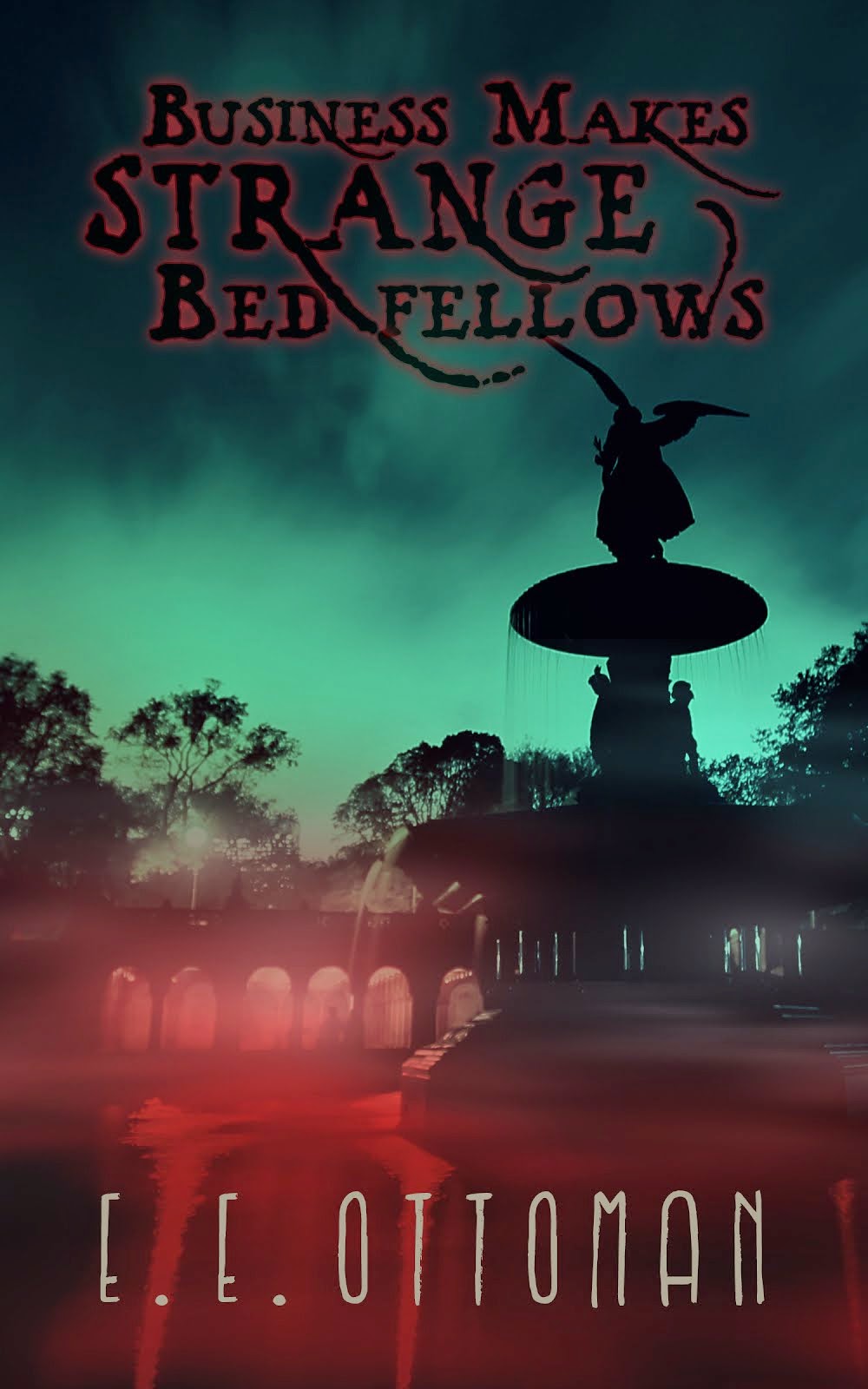 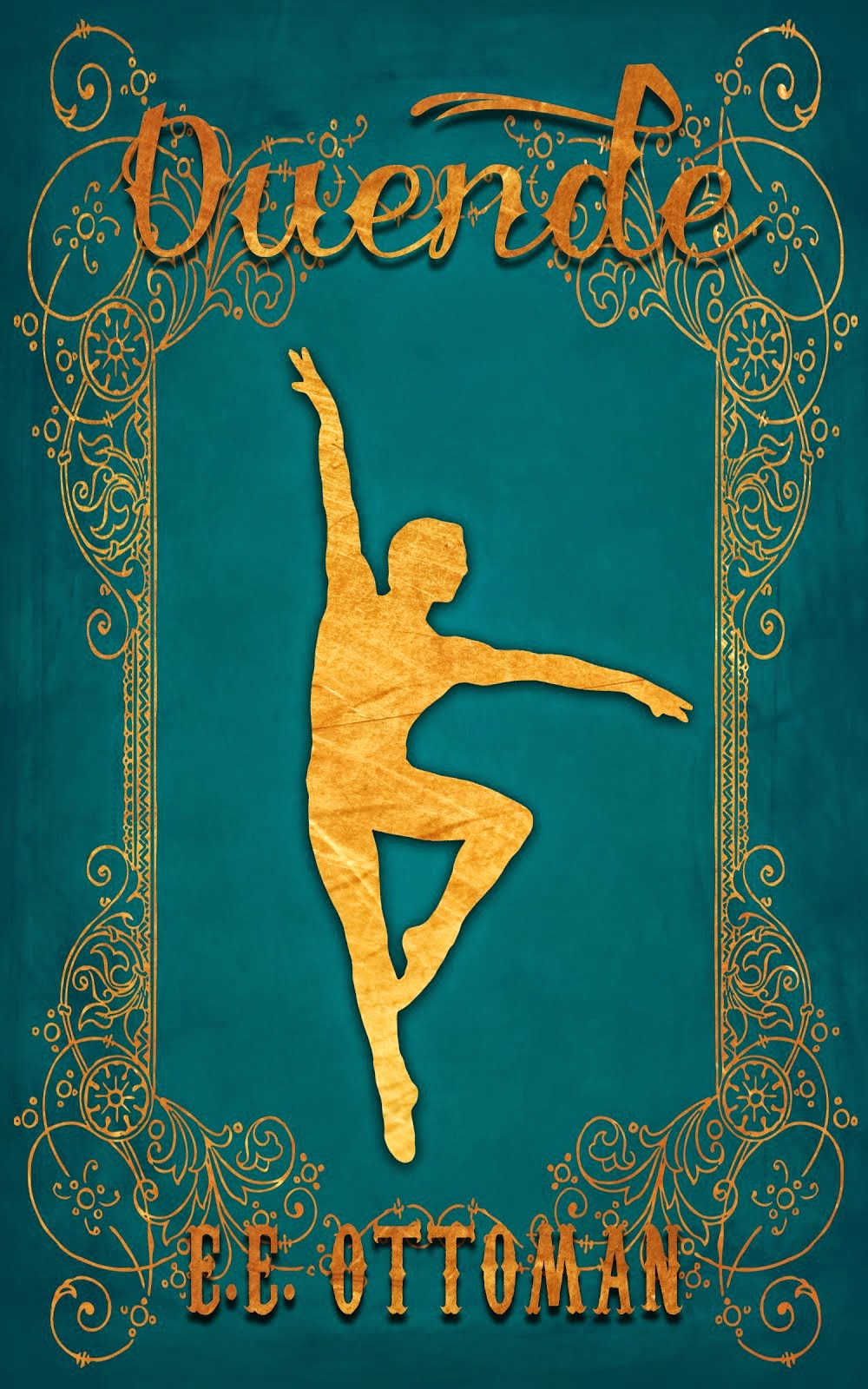 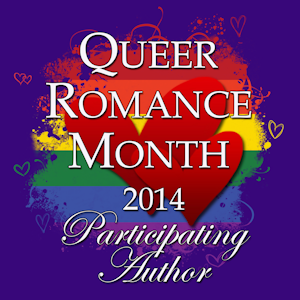 other places to find me and my publishers